By Elisabeth Campbell and Sanchita Balachandran 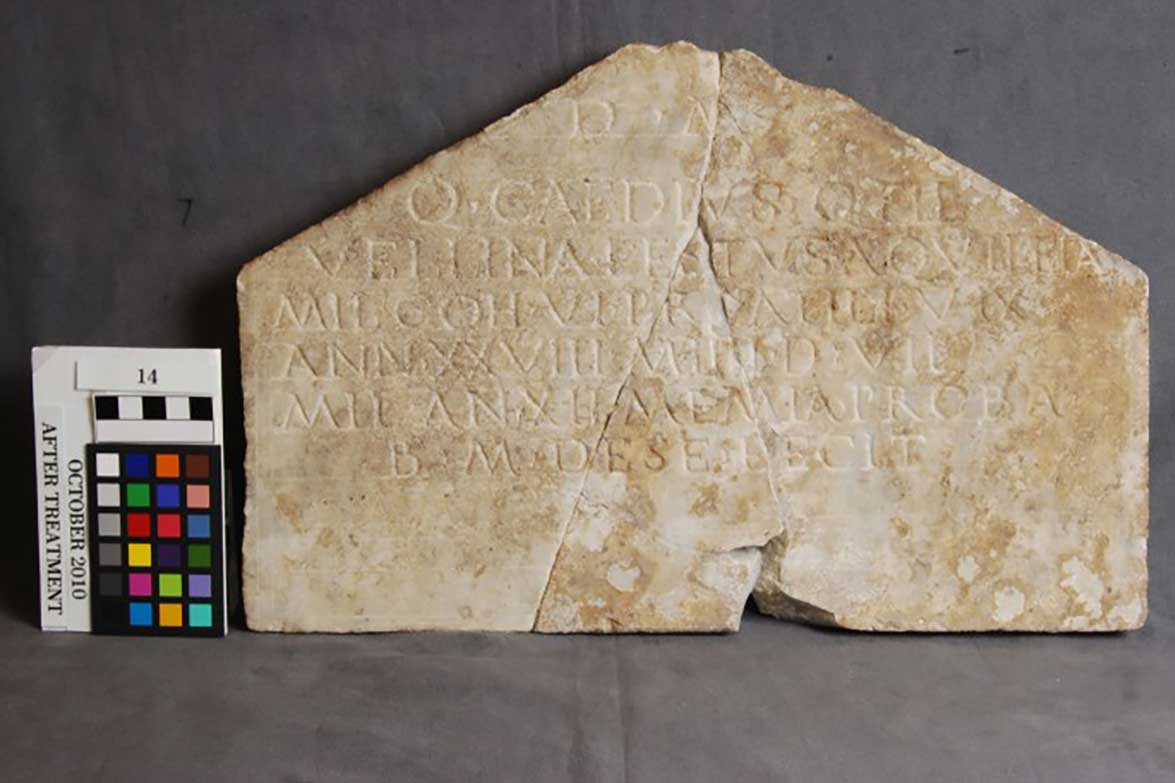