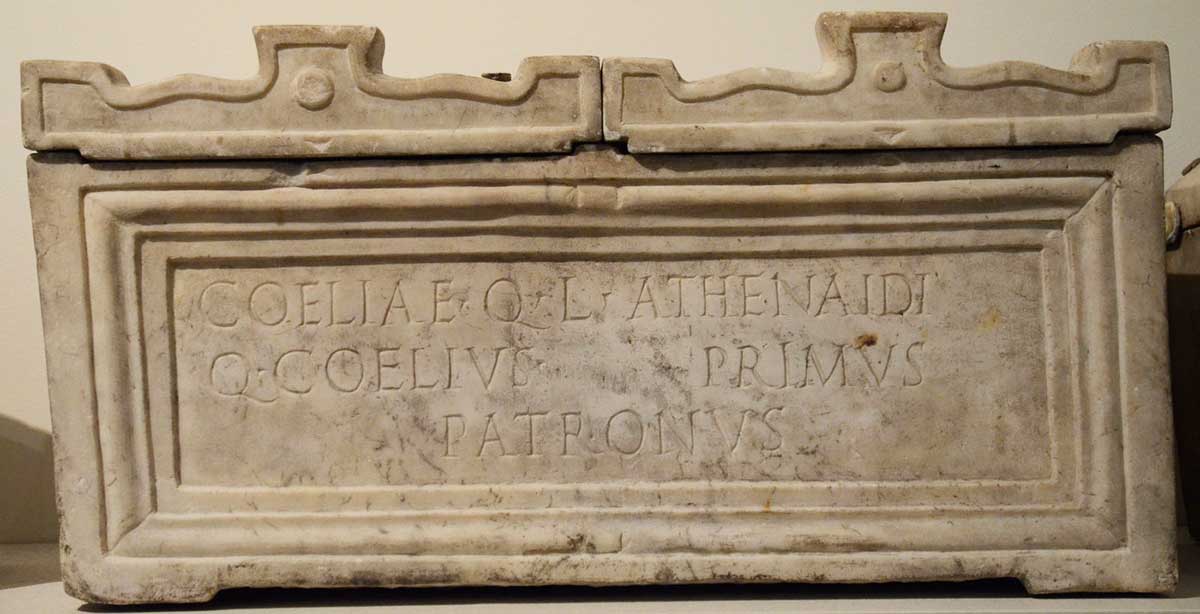 The funerary remains in this urn were the subject of an undergraduate thesis by Monika Lay. Hear a presentation on her findings as delivered at the Museum Symposium in April 2013.