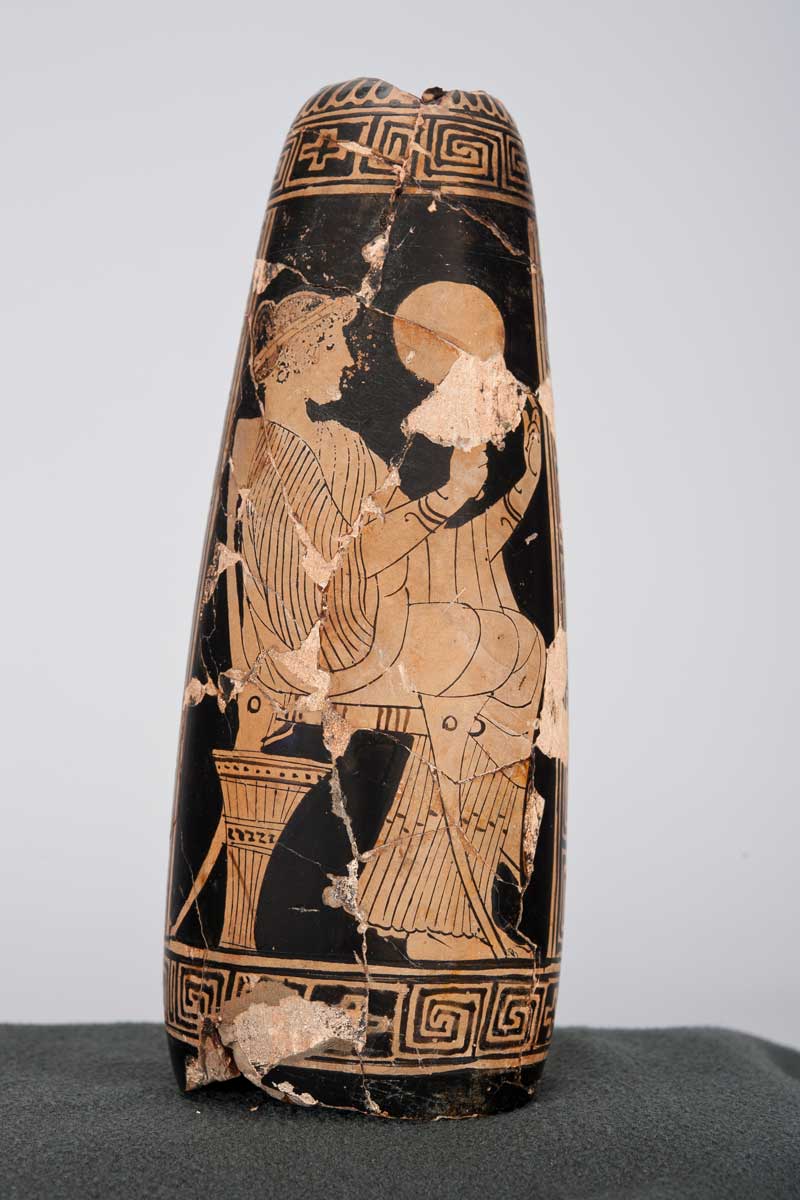 Herford, Mary A. B. A Handbook of Greek Vase Painting. London: University Press, 1919