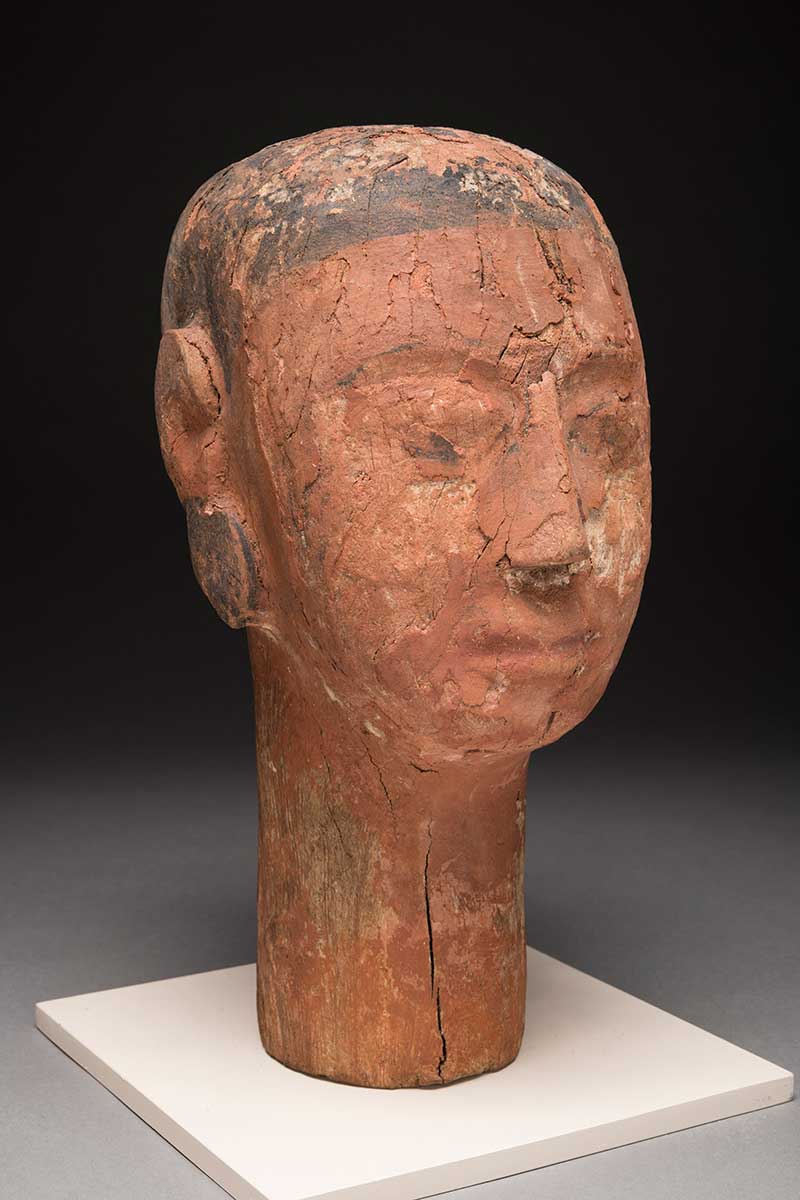 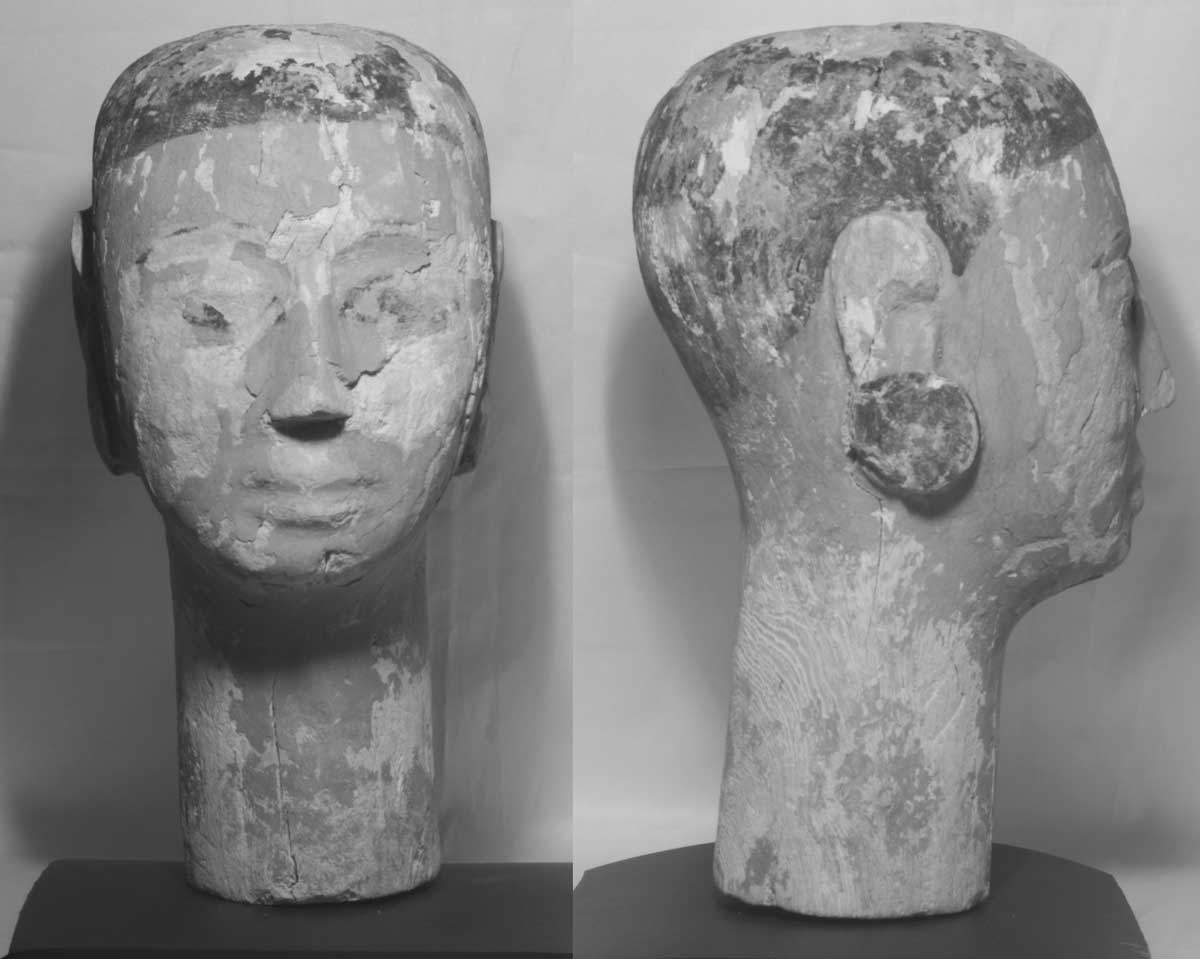 Infrared reflectography shows the extent to which the object was painted with carbon black, which appears dark in these images. On loan from Eton College Myers Collection, ECM 1724
Page load link
Go to Top