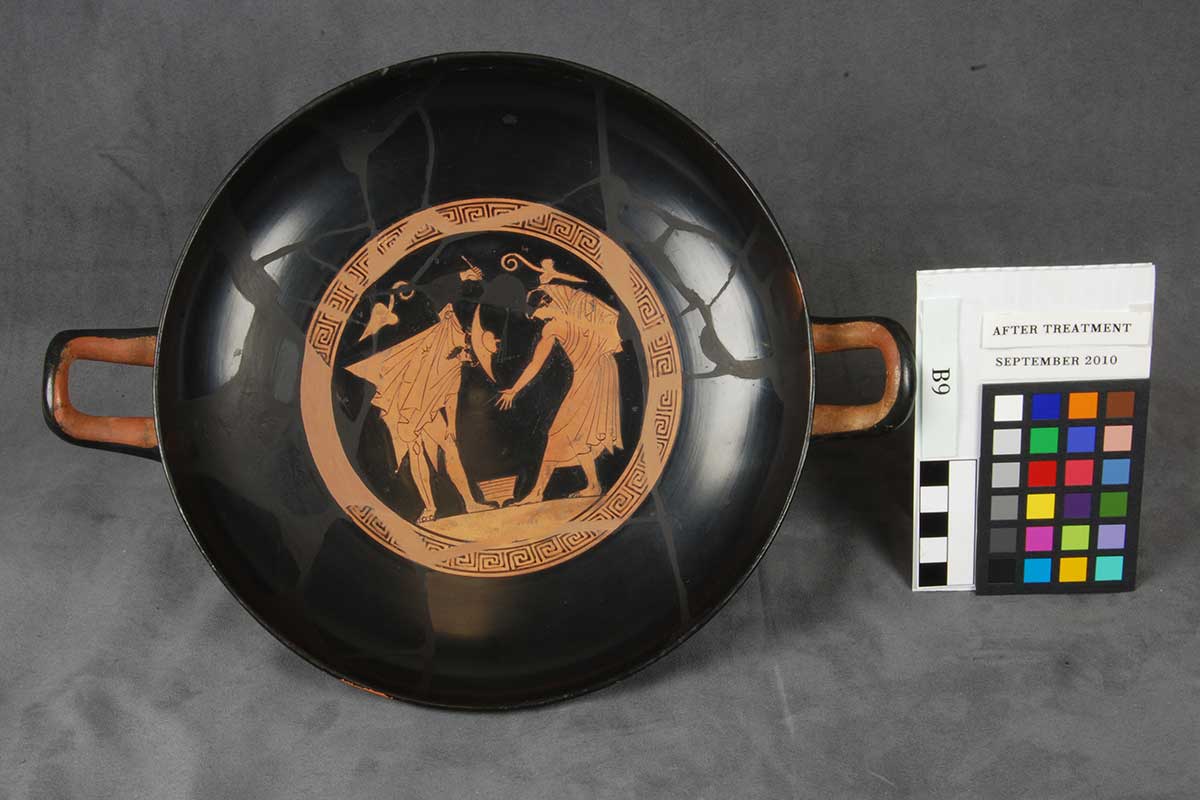 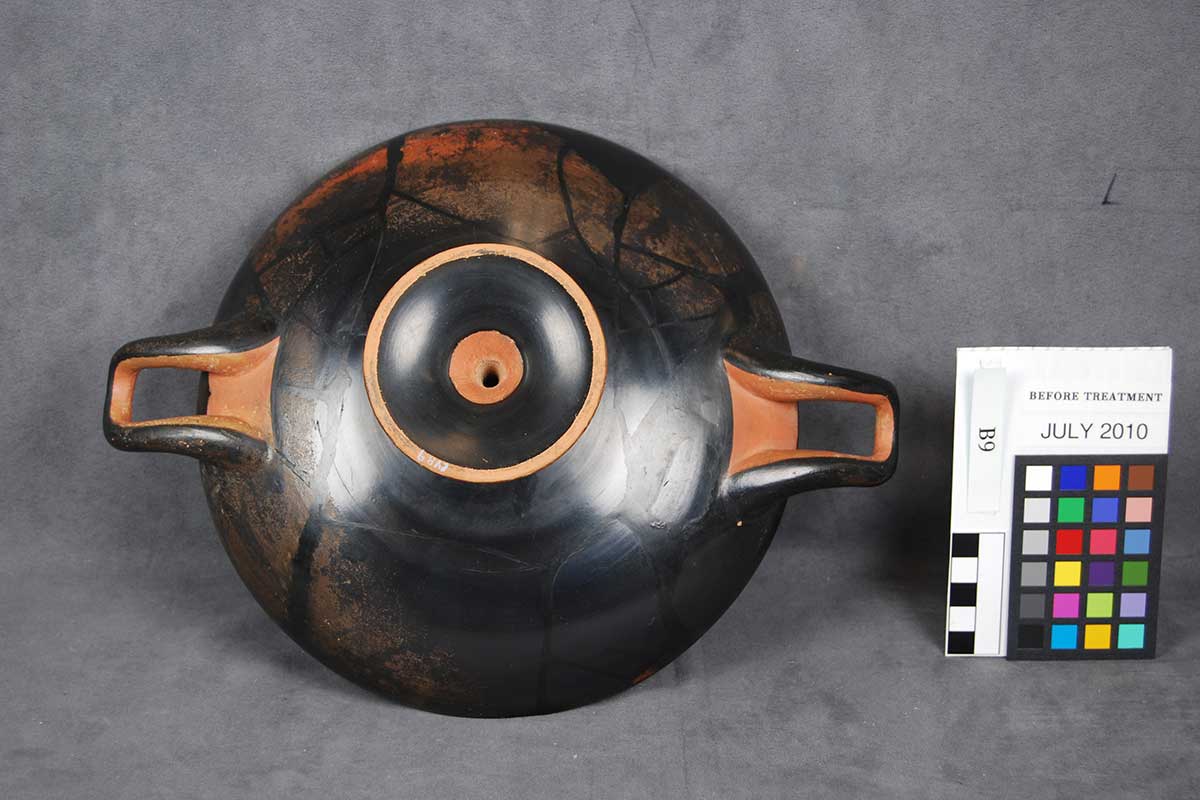 The back of the vessel. JHAM B9
Page load link
Go to Top