Apotropaic Talisman Against the “Evil Eye” 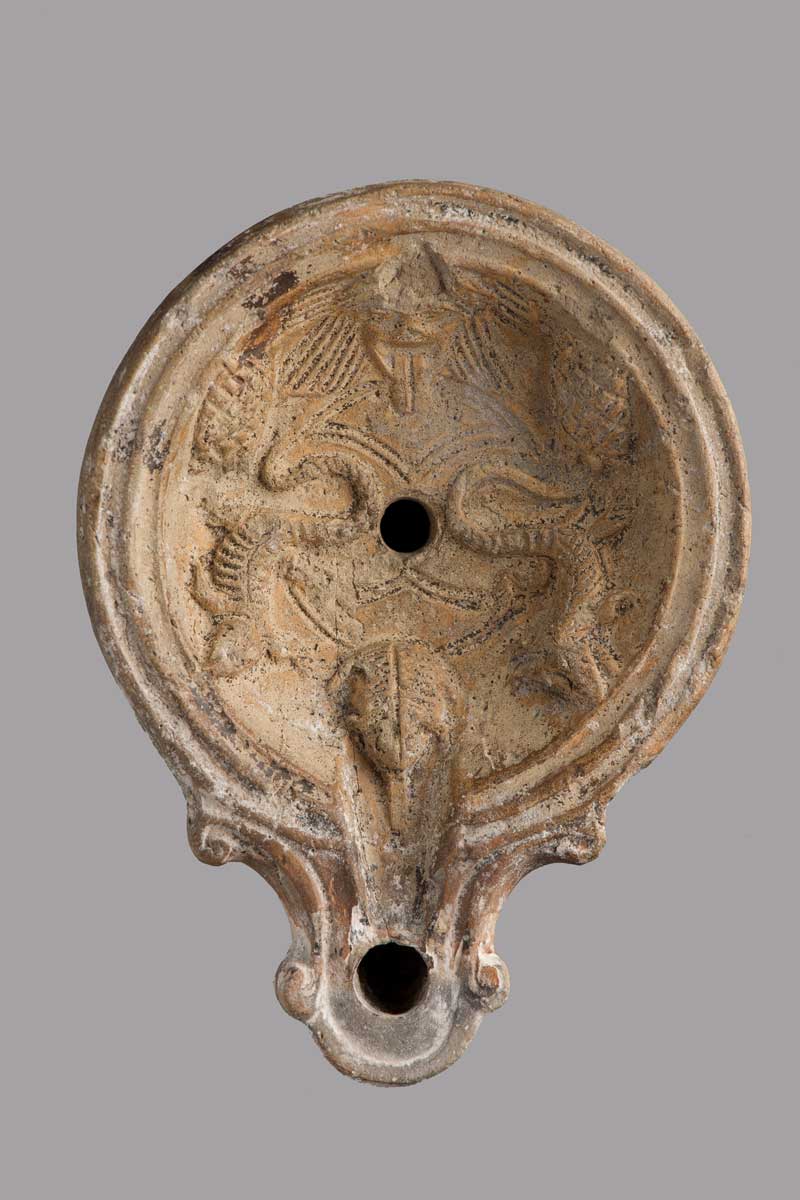 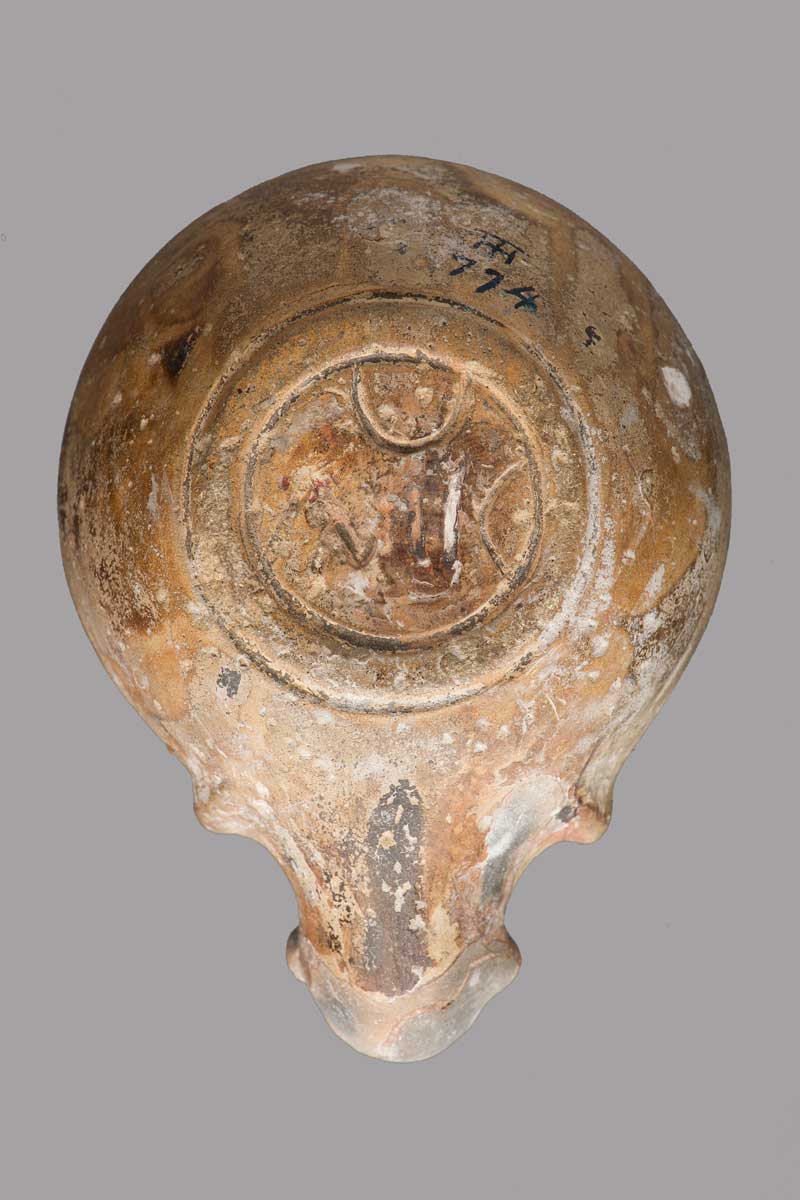