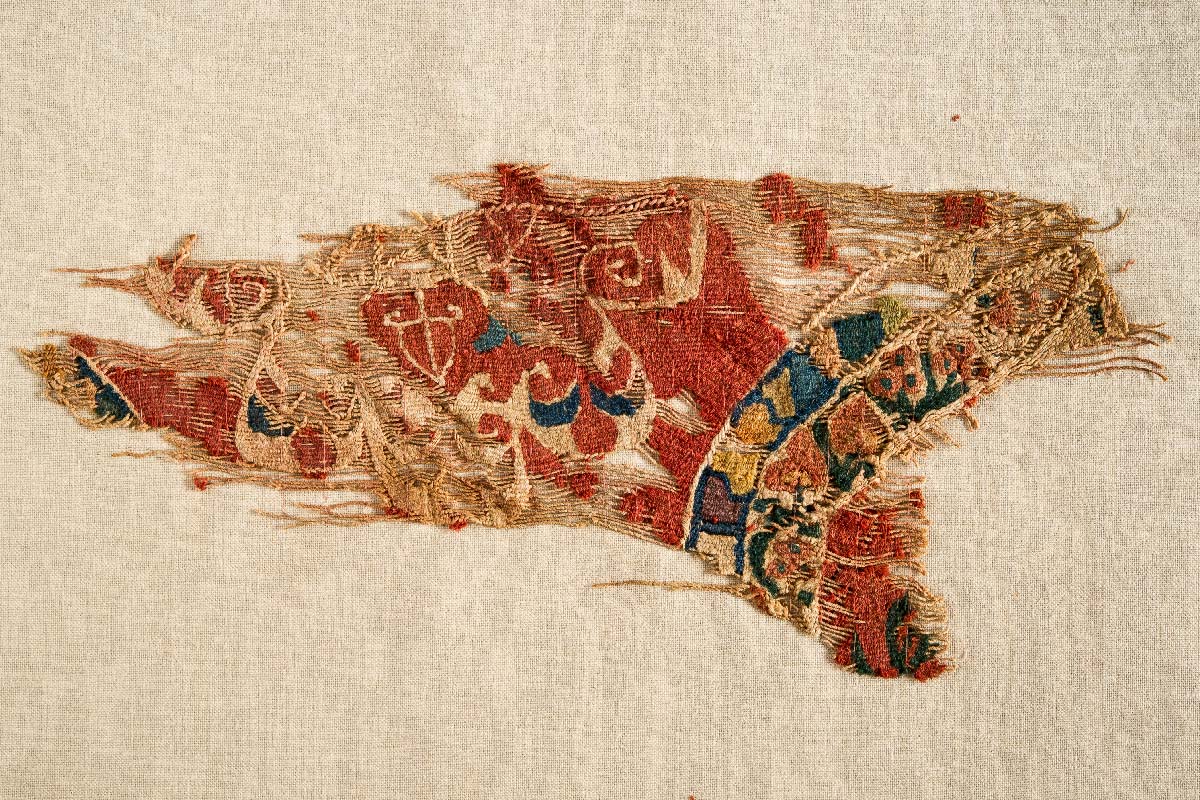 Fragment of a tapestry hanging, On loan from Eton College Myers Collection, ECM 6283