By Hérica Valladares and Marden Nichols

In the past two decades, Roman domestic art and architecture has become a lively field of scholarly inquiry. For the ancient Romans, the house was not merely a private space for interacting with family and close friends, but a nexus for a wide range of social rituals and activities. As such, the topic of the Roman house rewards interdisciplinary approaches drawing on methods from classics, archaeology, history of art, and museum studies. 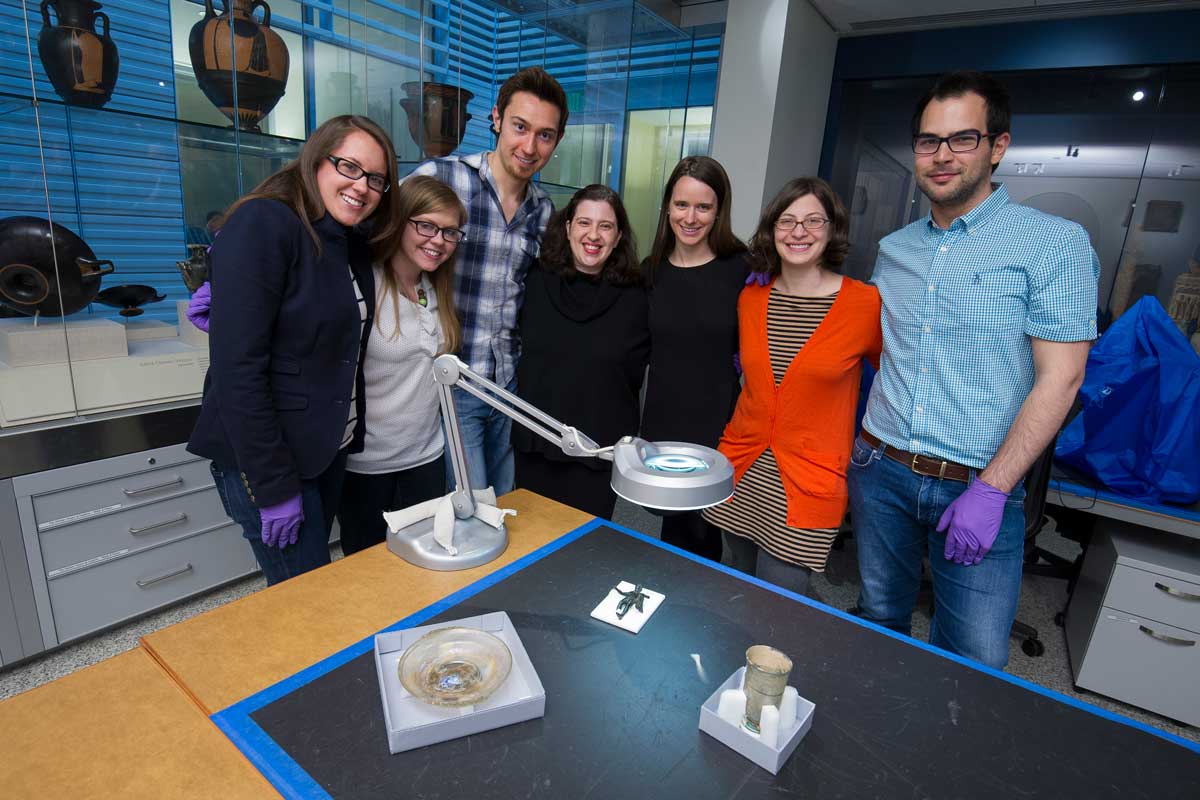